Standing at Your Side, Every Step of the Way

Providing funeral services designed to meet the needs of each family.

Our staff is comprised of dedicated and licensed professionals with the experience to answer all your questions regarding our services. Please feel free to contact any of our staff members at any time. 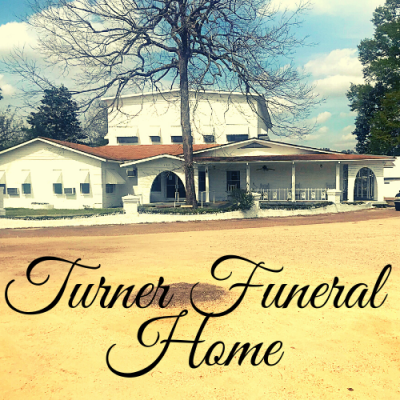 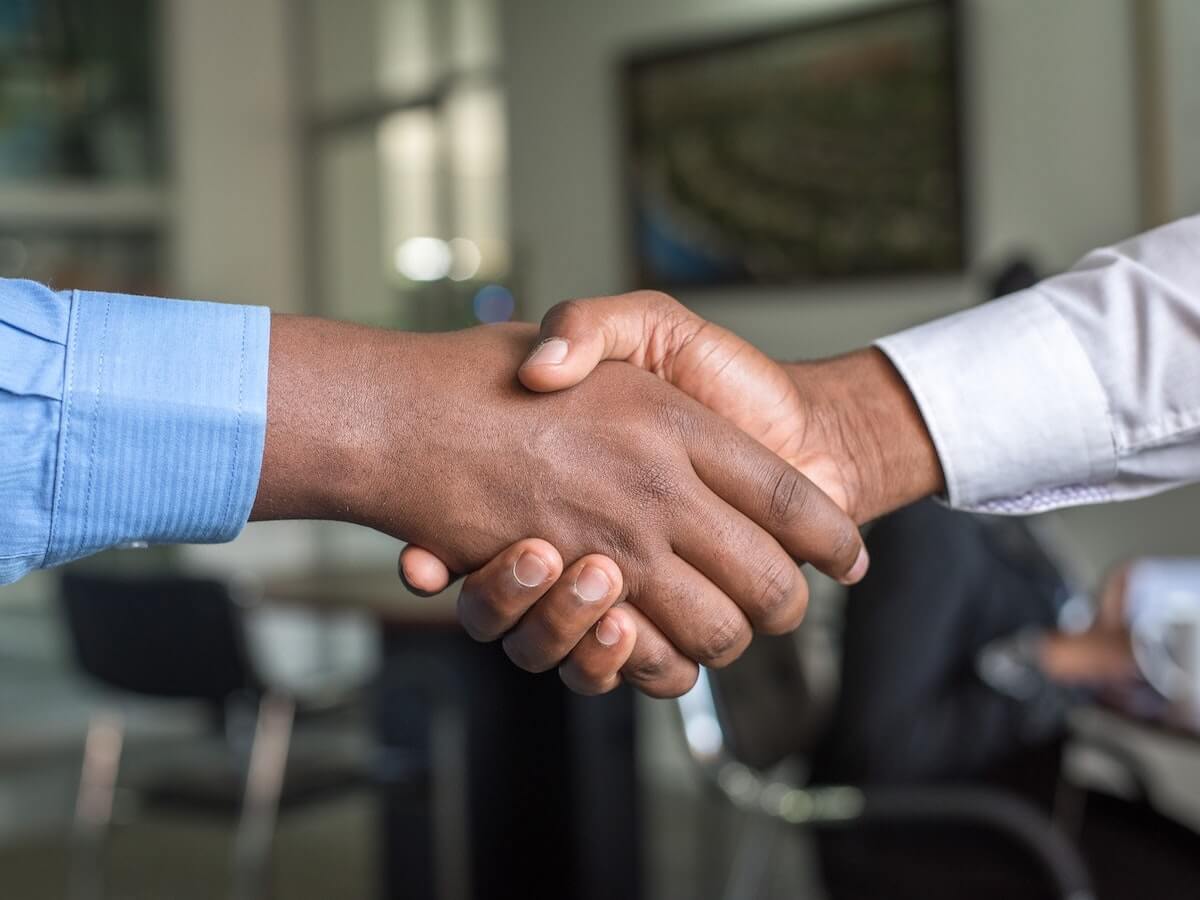